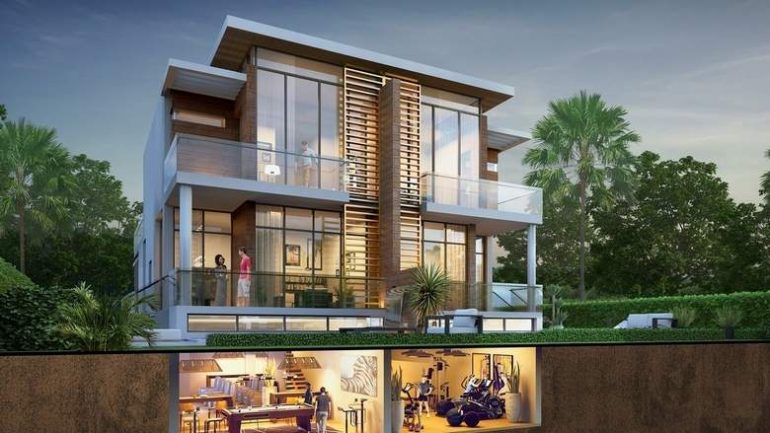 Damac Properties collected five awards at the Arabian Property Awards held recently in Dubai, where it was recognised as a leader in the five categories for distinctive architecture and exceptional interior design. Damac also received two nominations for the International Property Awards that will be held next year in May 2018.

The award-winning developer received accolades for its master community Damac Hills, as well as its luxury developments under construction including Aykon City, Paramount Tower Hotel & Residences and Damac Towers by Paramount Hotels & Resorts.

The winning project and website will represent the region and contend with other international winners from around the world at the acclaimed International Property Awards which will be hosted in London later this year.

Niall McLoughlin, senior vice-president, Damac Properties said: “We are pleased to be recognised by the panel for so many projects, as such recognition is a testament to the pioneering work that Damac produces to develop unique and innovative concepts. We are particularly delighted to have received recognition for our golf community Damac Hills, which is already home to hundreds of families who opted to make it their home.”

The Africa and Arabia Property Awards are some of the most highly sought-after prizes in the Middle East real estate industry and have been running for over 25 years. Damac Properties has participated since 2005 and received countless awards at both the international and Pan-Arab level.