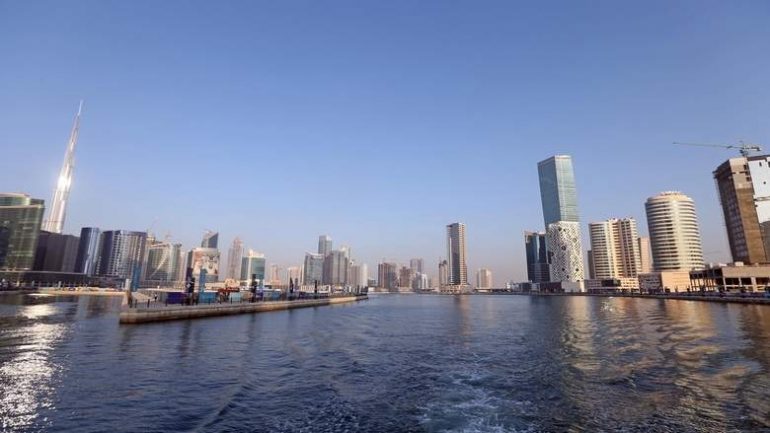 Total transactions by the Dubai Land Department amounted to Dh132 billion for the first half of 2017. Approximately 25 per cent of these transactions are from residential transactions with investment in the Dubai off-plan market year to date standing at Dh21.4 billion and Dh11.3 billion in the secondary market.

August, which historically is a month with low number of transactions, is looking very positive in 2017 with 1,605 off-plan units transferred. With Cityscape Global coming up in September, we expect to see developers launching further projects at the event with attractive payment plans for off-plan units. This year marks the first time in 10 years that developers have been allowed to sell on-site at Cityscape Global, thus allowing them the opportunity to sell more units faster, especially with lucrative deals only available at the event.

Upcoming projects
A total of 68 new projects worth around Dh21 billion were launched in H1 as per data provided by the Dubai Land Department. These new projects, mostly aimed at mid-level income households, will be the latest addition to an already significant residential supply that will hit the market over the next few years. Moving on from record-breaking months and a very successful first half of the year, it doesn’t seem to be slowing down.

Effect on secondary market
June had the lowest secondary market transactions in the past two years – just 624 transfers. New projects catering to mid-market housing have brought many new customers to the market who couldn’t afford to buy previously. Most units in the secondary market are still selling at a premium, thus this new wave of mid-income buyers are opting for off-plan units.

In addition, developers are getting very creative with their payment plans which has been quite attractive to buyers, allowing more flexibility and giving opportunity to first-time buyers who couldn’t afford to buy before. Lower sales prices plus attractive payment plans are proving to be a winning combination.

This trend looks like it’s here to stay which shows public and investor confidence in the UAE economy, with Expo 2020 now just two-and-a-half years away.

The writer is partner and head of Property Monitor at Cavendish Maxwell. Views expressed are her own and do not reflect the newspaper’s policy.