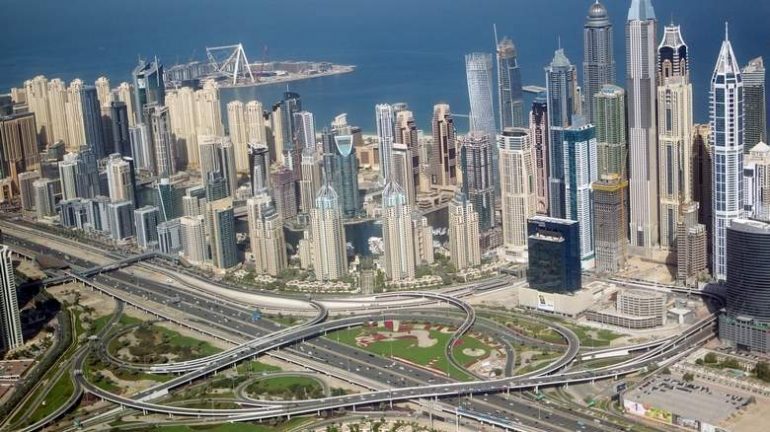 Dubai Land Department has revealed a list of the top 10 nationalities that invested in Dubai’s real market between January 2016 and the end of June 2017. The new list confirms that UAE nationals are in the lead, outperforming all other nationalities.

His Excellency Sultan Butti bin Mejren, Director General of Dubai Land Department, commented: “217 nationalities have invested a total of Dh151 billion in Dubai’s real estate market. This demonstrates the confidence that the world has in our real estate environment, which is characterised by a strong regulatory system that provides safety and security for all parties.”

Bin Mejren added: “This list has been unveiled at a time when our real estate market is preparing for a new phase of growth in the run-up to Expo 2020. We are pleased to have witnessed such a high level of interest from global citizens in Dubai, who have invested over Dh151 billion across 71,000 real estate transactions in just 18 months.”