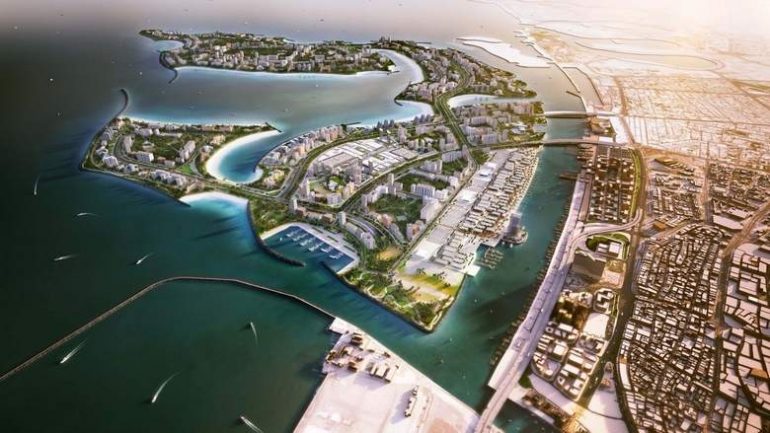 The contracts, covering islands A and B of the four-island development, are for a sewage treatment plant, a district cooling plant, a substation and piling work for an 800-room resort.

The developer awarded a contract worth Dh228.3 million to VWS Emirates/Butec S.A.L under a joint venture for the design, construction and 10 years’ operation and maintenance of a sewage treatment plant.

Another contract valued at nearly Dh100 million was awarded to Emirates District Cooling (Emicool) to build a district cooling plant for the Deira Islands Night Souk and nearby Nakheel buildings.

A Dh90.5 million contract is for a 132/11kV substation to AG Power. Three other substations are under construction. Deira Islands will have eight substations in total.

Delta Foundations (Dubai branch) bagged a Dh14.5 million contract for piling works for the 800-room RIU beachfront resort, Nakheel’s joint venture project with Spain’s RIU Hotels and Resorts. A construction tender for the resort was issued in May, and is due to be awarded by the end of this year.

In April, Nakheel awarded a construction contract worth Dh4.2 billion for Deira Mall, Dubai’s biggest shopping mall in terms of retail space. Deira Islands Night Souk, with more than 5,300 waterside shops and restaurants, is under construction and due to open in 2018.