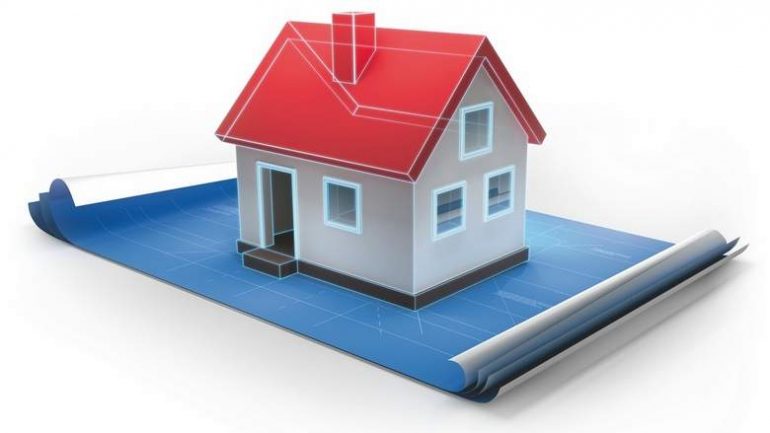 Demand for off-plan property nearing completion is holding its own against that for ready homes in Dubai. With developers getting aggressive with pricing to sell their off-plan inventory, it is having a detrimental effect on sales in the secondary market, particularly in prime apartment districts.

In the first five months, 7,152 off-plan units were sold in Dubai (against the 4,521 units in the corresponding period last year), while ready properties at the older communities in Dubai were involved in 5,397 transactions, according to a recent Reidin-GCP report.

“Off-plan sales are increasingly regaining a foothold, notably from reputed master developers. While owners of ready properties try to sell their units, a few large master developers offer products positioned at attractive entry points to a similar target pool, particularly investors, for instance in Downtown Dubai. With a wider product base, these developers can exercise a higher level of price control on the sub-market and largely have an upper hand over individual landlords, hence for now cannibalising a portion of the secondary market,” says David Godchaux, CEO of Core Savills.

However, investors are still relatively wary of new off-plan projects, with preference given to a few reputed developers with a proven track record.
End-users are increasingly attracted to properly priced off-plan projects nearing completion, even if they are at a price premium over projects with a longer completion schedule. Such projects give end-users a better visibility on the completion timeframe and they are able to limit their financial exposure to long delivery delays by entering late.

Risk exposure
Meanwhile, investors ready to take more risk exposure are driving the off-plan market, drawn by attractive payment plans across most market segments, from affordable housing in the outer areas to flagship and prime projects.

A geographical analysis reveals the ready market is dominated by developments in the Shaikh Zayed corridor, whereas the off-plan space has been skewed towards the rapidly developing Mohammad Bin Zayed (MBZ) area.

“With so many projects nearing completion soon, there is definitely a demand for off-plan property nearing completion in Dubai. The reasons are simple, it’s a brand new home, and there are higher chances of capital appreciation as resale of a new unit typically sees some appreciation in the market,” says Mansi Saxena, marketing director, SPF Realty.

“Investors who are risk-averse might tend to opt for near-to-completion projects, whereas for smaller ticket units, the end-users and investors would opt for newly launched projects where the potential of capital appreciation would be higher. Certainly, it does not rely on one factor, but rather a combination of many [price point, location, developer tag, incentives being offered, payment plan, etc.] Most importantly, it is the nature of the project and requirement of the buyer,” she adds.

Established developments in central locations have maintained their interest from investors and end-users alike in the secondary market due to their existing brand value, for example Emirates Living and Dubai Marina (Emaar towers).

There have also been some off-plan launches of low to mid-market product in areas such as Dubailand and Jumeirah Village. However, products in these areas are primarily positioned at similar or higher entry points, keeping the secondary market relatively active.

Early bird incentives
“Dubai Marina saw the highest spike in year-on-year off-plan transaction volumes at 165 per cent, underpinned by many project launches such as Vida Residences Dubai Marina, One JBR, Bluewaters and Studio One over the last few months. Most of the sales prices of new launches are marginally higher than the area average due to the premium lifestyle offerings and build quality. This has led many buyers to lock in early bird incentives,” explains Godchaux.

There is an equilibrium emerging between off-plan ad ready properties in Dubai. There is a higher supply of off-plan today than say three years ago. On the other hand, with the market bottoming out, secondary units are being held onto by sellers because of the lower price the market is seeing. The two factors are creating a balance of demand between off-plan and secondary.

For instance, the secondary sales market in Downtown Dubai has remained slow as owners are withholding their existing units and are not keen to sell at lower premiums. On the other hand, with many projects including The Address Residences Sky View and Boulevard Point under construction, Downtown Dubai is expecting an almost 25 per cent top-up of its existing stock in the next two years – most of which is currently in the market as off-plan offerings.

“As for pricing, we can see a trend where price per sqft of off-plan is almost at par with ready units available in an area. However, there is still a slight premium that a ready unit earns vs an off-plan unit,” observes Godchaux.

It’s the affordable off-plan properties that are performing well in Dubai. “From an end-user perspective, many people are currently renting and looking to become home owners and also from an investor’s point of view, affordable offerings are promising great rental returns,” concludes Saxena.