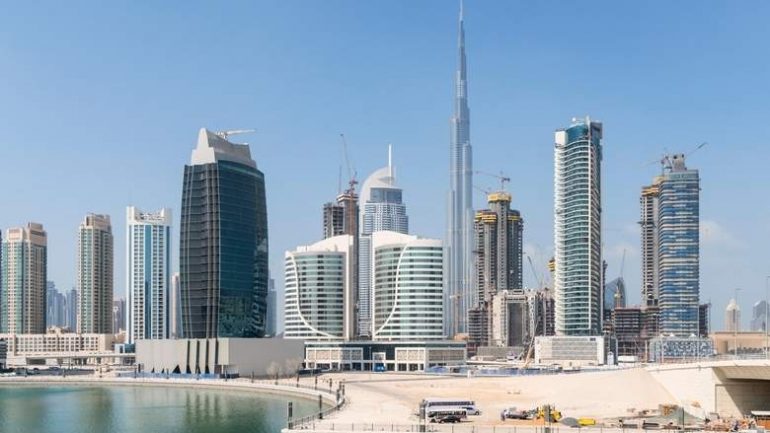 It’s no secret that off plan property transactions dominated the Dubai property market last year. According to a new report issued by Chestertons Mena, off plan transactions increased 60 per cent in 2017, compared to 2016.

There was a steep increase in both the volume and value of off-plan transactions in the second half of the year. Dubailand, Business Bay and Al Furjan saw the highest demand in terms of volume while the Lagoons, Downtown Dubai and Business Bay achieved the highest values.

Developers offered several sweeteners to incentives buyers for off-plan projects – this ranged from generous payment plans to waiver of registration fees and more.

“In terms of residential property transactions, off-plan dominated the market throughout 2017. Going forward, we expect the off-plan market to decrease as the addition of new supply would suggest it will be ready units that will see an increase in demand,” said Ivana Gazivoda Vucinic, head of consulting and valuations and advisory operations, Chestertons Mena.

Dubai Marina dominated the ready market along with International City and Emirates Living in terms of transaction volume.

Rents
In the rental market, apartments and villas witnessed a 3 per cent drop.

The introduction of new stock, by way of delayed 2015 and 2016 projects, and the addition of attractive incentives such as rent-free periods and multiple cheques by landlords, encouraged tenants to seek better deals.

Rents for studios and one-bedroom units fell across all communities by 2 per cent compared to Q3. Rents in Dubai Sports City recorded the steepest decline at 7 per cent.

“The softening of rents is expected to continue during 2018 as tenants pressure landlords to offer more preferential leasing terms. Additionally, other factors such as new stock entering the upper and mid-prime residential segments, coupled with the flat economic sentiment, will also exert downward pressure on Dubai’s rents,” added Vucinic.

In terms of villas, all communities experienced falling rents except The Springs. In contrast, rents increased by 1 per cent in The Springs.

Sales prices
Overall sales prices for apartments and villas in Dubai weakened by 2 per cent and 6 per cent, respectively compared to Q3. Softening demand due to economic uncertainty, combined with excess supply of residential units, brought further correction. However, the volume of ready units transacted increased quarter on quarter by 2,839.

Buyers can expect more incentives from developers for off-plan projects due to the increased competition and greater affordability of ready units.