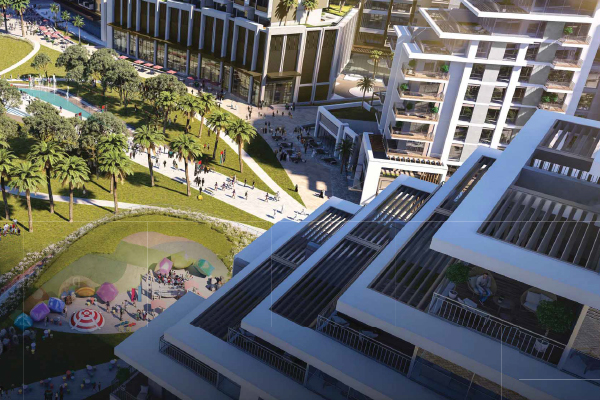 Developers adopt a cautious approach to off plan property sales

Dubai’s off plan property sales slowed down in January. The volume of off-plan sales dipped 28 per cent and the value of such transactions decreased 40 per cent in January compared to a year ago, according to data released by GCP-Reidin.

Only a handful of developers launched new projects last month, including Emaar Properties and L-I-V Real Estate Development. This comes in the wake of an astounding year for off-plan sales in 2017. According to Chestertons Mena, off-plan transactions increased 60 per cent in 2017.

“In terms of residential property transactions, off-plan dominated the market throughout 2017.

With more handovers coming up of affordable housing, there will be a huge buzz and demand. Off-plan will still have a big part to play in the market, but after the acceleration in 2017 of this sector, we can expect some drop off in what is announced or launched, which is a natural way for the market to go,” says Lewis Allsopp, CEO, Allsopp & Allsopp.

Communities that performed particularly well for off-plan sales were Meydan (up 3,043 per cent), Dubai World Central (119 per cent), Jumeirah Village Circle (115 per cent) and Town Square (29 per cent) and Dubai Creek Harbour.

It seems that developers are being cautious about off-plan launches to factor in for the VAT effect. It will be hard to see the off-plan market perform to the same extent as it did in 2017. Developers will find it difficult to sustain the pace of launches, offers and incentives as 2017.

The final January tally for ready properties was 867 units against the 1,138 deals a year ago.

Apartments in Dubai Marina and Sports City performed well in the ready market while villas in Arabian Ranches, the Springs and Meadows and Jumeirah Islands saw robust demand.

Developers very rarely lower their prices to fall in line with reduced market trends while the secondary market is more driven by sentiment and emotion.